Below is an update from Heather Knight, a resident of the Blue Mountains in Australia who volunteered for 12mths in 2009 doing fire relief and recovery work for the Black Saturday fires

Australia is currently experiencing an unprecedented and devastating fire season, due to an extended drought and record high temperatures. Fires began in late August (winter time) in northern New South Wales and Queensland, often burning in areas that would not normally experience bushfires.

On Saturday, 4th January, extreme temperatures and high winds swept through many parts of the states of Victoria, South Australia and New South Wales. On that day, Penrith, a large city to the west of Sydney reached a record breaking 48.9 degrees centigrade. Penrith was the hottest place on the planet that day.

As of 6 January 2020, there had been 24 lives lost due to fires in New South Wales, South Australia and Victoria. Of those who have died, three were young volunteer fire fighters, aged 32 and 36, both with young children aged 19 months. They died when a tree fell on their fire truck. Samuel McPaul, 28 years old and newly married, was killed when his fire truck was flipped by a tornado created by the fire. Samuel's young wife is expecting their baby in May. Since then another fire fighter has been killed, once again by a falling tree.

An estimated billion wild animals have perished. Over 1700 homes have been lost and many more damaged, as well as sheds such as hay sheds, fences, thousands of head of cattle and sheep, heritage buildings and millions of hectares of native forest. I saw figures the other day that stated that over 10.7 million hectares of land have burnt nationwide since the 1st of August. (10.7 hectares is equivalent to 26,440,275.8 acres).

Here in the beautiful Blue Mountains where I live, we have been living with fire since about the 1st of December when a fire called The Ruined Castle fire, was started by lightning. I should explain that the fires are named after the place where they first start. The Ruined Castle is a rocky outcrop south of the town of Katoomba. Fortunately firefighters were able to prevent the fire from gaining access to houses. This fire is within containment lines.

Since that fire, we have had a huge fire to the north, called the Gospers Mountain fire which started by lightning on the 26th October. This has been nicknamed the "Monster Fire" and has currently burnt over 512,600ha, as well as joining up with other fires nearby. Then, another fire started to the south called the Green Wattle Creek fire, again an enormous fire that has devastated communities on its southern and eastern perimeter. These fires are so huge, and in country so rugged that the only course of action is to let them burn and to resort to asset protection.

Firefighters have been backburning, that is, putting in controlled fires which burn back towards the main fire, so that when the fire front arrives it is met with less fuel. Backburns can only be conducted when the wind and other conditions are suitable and are a measure of last resort. Luckily, we had cooler conditions between hot days and containment lines were put in for the Gospers Mountain fire, but not before many homes were lost. To the south, a small amount of rain has prevented a backburn and the Green Wattle Creek fire is still burning.

The fires and the backburning has meant that the air has been full of smoke for weeks. This week I was finally able to open my windows for the first time in four weeks.

The fire danger has eased slightly with some light rain over the past two days. It's not enough to put the fires out, but enough to give the firefighters a rest. Woodford RFS (Rural fire service) - all volunteers, have been out every day for the past 63 days and have finally had a day off.

The firefighters in the Blue Mountains have done an extraordinary job to limit the damage to property here, but the devastation to our heritage listed forest and to our native animals is simply awful.

There are many other areas also affected where many houses have been lost (almost 2000 now). The extent of the destruction is absolutely unprecedented and it will take many years to recover from.

However, Australians are extremely resilient. Everyone is pulling together to help where they can, or to donate to the fire fighters or to those who have lost everything.

I should like to point out that Australia is still safe to visit. The major cities are all quite safe and away from the fires. Our tourist industry is suffering greatly as many of the towns hit have been holiday destinations where Australians were enjoying their summer holidays. Visitors to the Blue Mountains have decreased enormously and we are encouraging people to visit and support the local businesses. It is safe to visit the towns.

Rain is now forecast and we all have fingers crossed that there is enough to finally put these fires out so the recovery can begin.

We are extremely grateful for the help of American, Canadian and New Zealand fire fighters, and for messages of support. Thank you so much!

-Heather Knight from the Blue Mountains 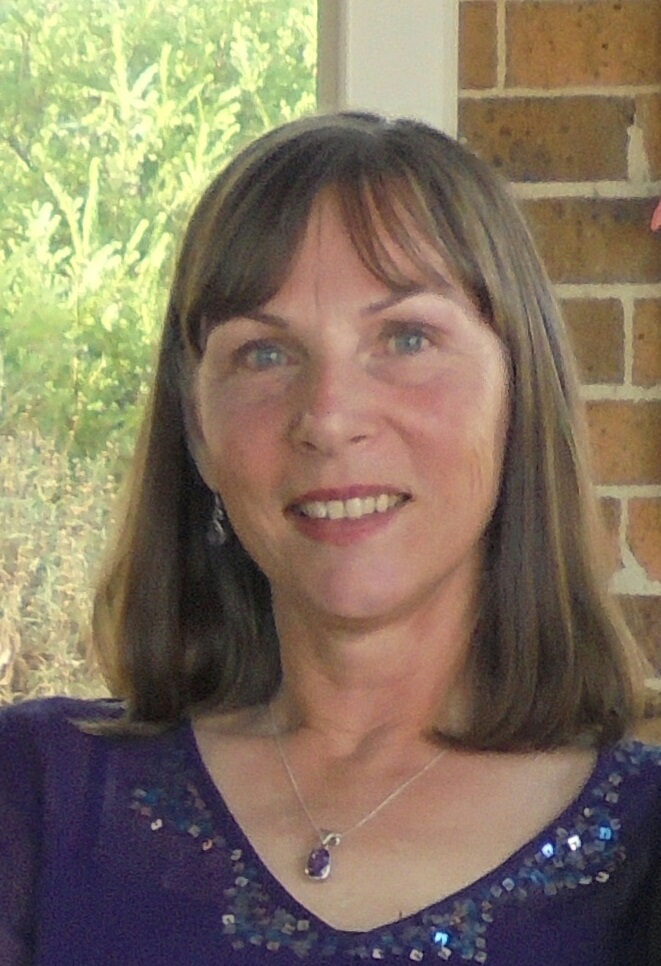 * HEATHER HAS GENEROUSLY OFFERED TO  CONTINUE PROVIDING US WITH UPDATES AS THEY BECOME AVAILABLE..

Should you wish to donate, below are a few recommendations that Heather has shared with us:

www.salvationarmy.org.au there is a link on this site to donate from outside Australia.

Donations to Rotary from outside Australia can be done by bank transfer. The details are:

Heather Knight has been a resident of the Blue Mountains for three years. The Blue Mountains are about two hours west of Sydney. The mountains consist of a heritage listed national parks of exquisite forests, huge valleys and cliffs. There are a serious of villages that run the length of the ridge that crosses the mountains.

Prior to moving to the mountains, Heather had lived near a small town called Broadford in the state of Victoria. This area was devastated by the 2009 bushfires that became known as "Black Saturday". On that day, 173 people lost their lives. It was the greatest peacetime disaster in Australia's history.

Heather worked as a volunteer for over 12mths doing relief and recovery work after the fires. As a result she came to know many people who had lost their homes or were affected. She collected the stories of 93 people and with her friend Catherine Turnbull, published a book of those stories in 2016.

Heather now volunteers with her local Rotary club and has recently been packing lunches for firefighters with her club. She also writes a little poetry, enjoys bushwalking, gardening, history and travel.

BETWEEN NOW AND FEB. 29, 2020 - 10% OF ALL PROCEEDS FROM AUSTALIAN OPAL DIRECT WILL BE GIVEN TO ROTARY AUSTRALIA FOR THE RECOVERY OF THE BRUSHFIRES FUND.

Proud member of the
Opal Association